Unions Give $1.3 billion to Democrats, Liberal Groups Since 2010 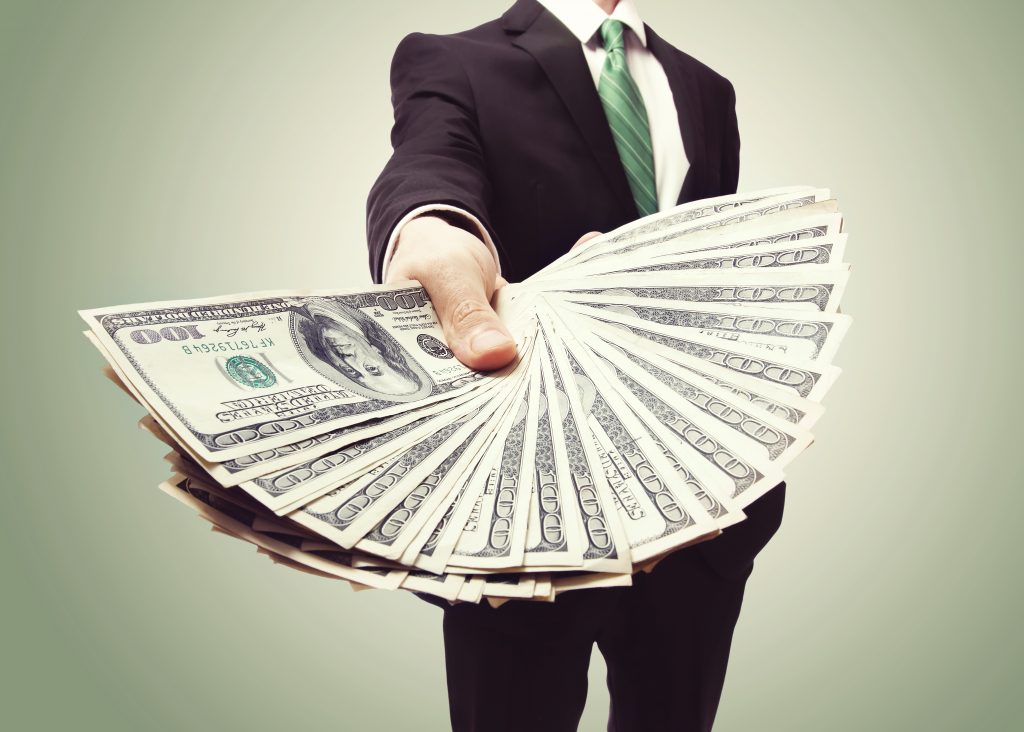 This news article was originally published at WashingtonExaminer.com

Organized labor has given more than $1.3 billion to Democratic Party organizations and liberal nonprofit and activist groups since 2010, while 1 percent went to conservative groups or causes, according to a survey of federal data.

The giving is starkly different from the beliefs of most rank-and-file union members, many of whom lean Republican.

The report was compiled by the Center for Union Facts, a conservative watchdog organization, and was based on annual financial disclosure reports filed with the Labor Department. The “LM-2” reports were filed by union groups including the AFL-CIO, the nation’s largest labor federation, and individual unions such as the International Brotherhood of Teamsters and the Service Employees International Union.

The largest recipient of the union money was America Votes, a nonprofit liberal get-out-the-vote organization, which has received $15 million over the last seven years. The Democratic Governors Association was the next largest with $14.5 million. Overall, about $400 million went to groups directly involved in supporting Democratic officeholders and candidates. The rest went to a broad range of activist groups, nonprofits, and media organizations.

Union leaders admit that their giving doesn’t necessarily reflect their members’ viewpoints. “In the last election, President Trump got 3 percentage points more of our members than Mitt Romney did. Unfortunately, Hillary [Clinton] got 10 percent of our members less than Barack Obama did. They either didn’t vote, or they voted for a third-party candidate,” AFL-CIO President Richard Trumka told reporters last year.

Center for Union Facts spokesman Luka Ladan said the numbers showed that union officials have “exploited” their members. “Union leadership provides a reliable ATM for the Democratic Party and liberal special interest groups across the country, whether employees agree or not. Union members are right to support the Employee Rights Act, which would protect their paychecks and hold union officials accountable,” Ladan said.

The Employee Rights Act, introduced by Republican lawmakers last year, would require unions to get written permission from members before using their dues for political purposes. It also would mandate recertification votes following significant turnover at a workplace to determine if the union still has majority support of workers, among other changes.