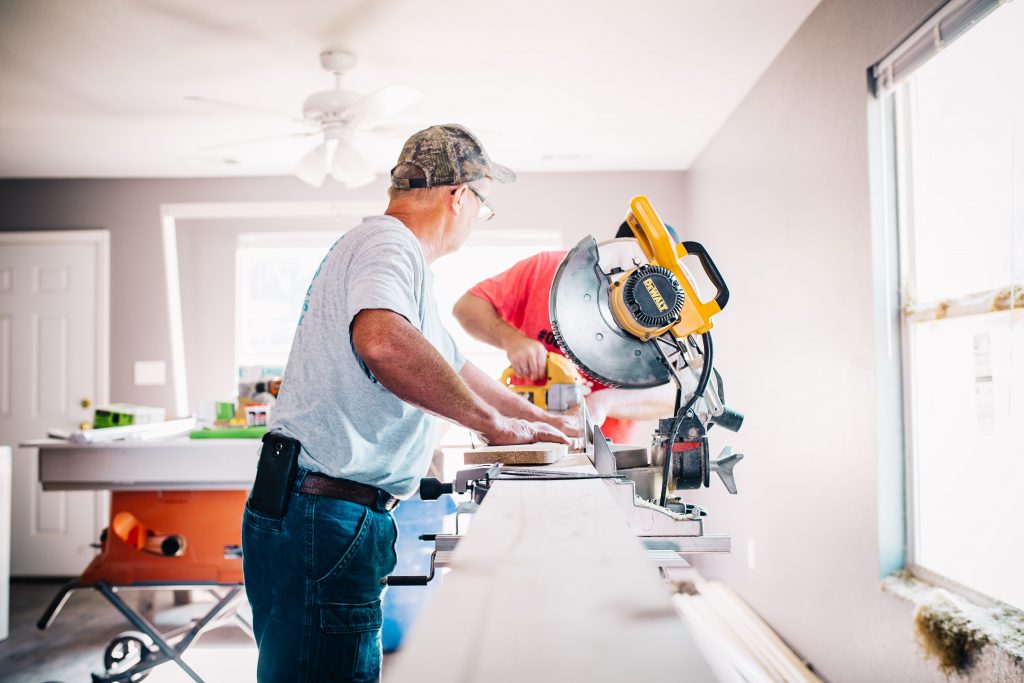 This op-ed column was originally published at TheHill.com

Unions have opposed right-to-work for years, forcing workers to pay dues regardless of their desire to be members of the unionized organization. This overreach of power has unlawfully stripped many Americans of their First Amendment rights. Indiana, and 27 other states, have recognized that forced unionization as unconstitutional and have passed laws against it.

We must act to protect all Americans. Americans like Mark Janus, a Child Support Specialist for the state of Illinois, who decided to take action and challenge the status quo. The state of Illinois was forcing him to pay dues to the American Federation of State, County and Municipal Employees (AFSCME) to keep his job. Mark Janus filed a lawsuit that he has fought all the way up to the Supreme Court. This week, the Supreme Court ruled for Mark Janus in the case Janus v. AFSCME. Janus challenged a 1977 precedent set in Abood v. Detroit Board of Education that gave state and local governments the power to force employees to pay union fees.

This challenge rings true with what Hoosiers already know, that unions should defend workers’ rights, not threaten their job security. In 2012, Indiana took action to protect government employees from being forced to pay financial dues to a union. Since passing our right-to-work law in Indiana, more Hoosiers are working than ever in our 200 year history and our state’s economy continues to grow.

Still, many Americans have been mandated into unions by liberal elites who want to spread their message on someone else’s dime.  Unions are strong players in the political field and nearly all of them support liberal candidates and causes. According to the Center for Union Facts, labor unions have sent more than $1.3 billion in member dues to liberal advocacy groups, without prior member approval. That is 99 percent of all union political contributions. These groups include the Democratic Governors Association, Clinton Foundation and Planned Parenthood.

Forcing Americans to pay for the political activism and propaganda of unions violates the beliefs of many American workers. Many unions take advantage of their unfettered power bestowed on them by the government and advocate for liberal politicians, instead of the hard-working men and women they represent. As they engage in politics with government mandated support, they do so at the expense of worker’s First Amendment rights.

Such blatant disregard of free speech cannot be tolerated in a nation founded on diversity of thought. That is why I co-sponsored H.R. 785, the National Right to Work Act, which would repeal the provisions in federal law that make “forced dues” the default labor law of the country. This position has been validated by the fruitful results of Indiana’s economic policy and the Supreme Court ruling in Janus v AFSCME.

Our American workforce is the foundation of a strong and healthy economy, nation and people. We must never give up the fight to protect their freedoms. I will continue to support all American workers and their First Amendment rights.

Todd Rokita represents Indiana’s 4th District and is a member of the Education and the Workforce Committee.