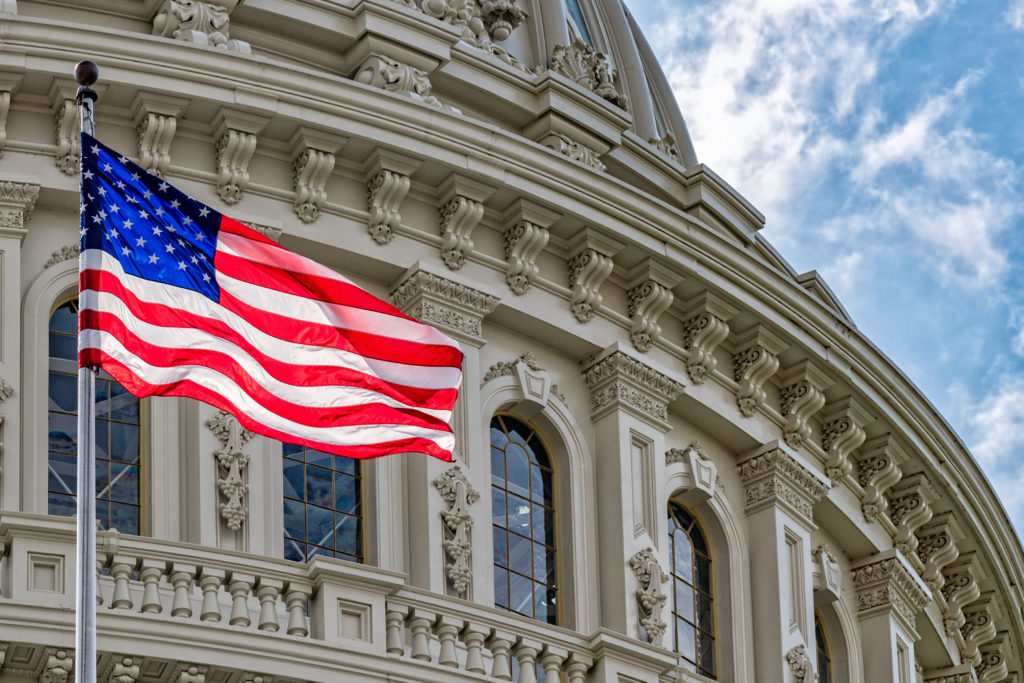 Tomorrow, Senator Tim Scott (R-SC) will introduce the Employee Rights Act (ERA) of 2022, a bill that will significantly update our out-dated labor laws for the first time in decades.

The ERA protects workers’ rights while also reflecting major changes to our economy in recent generations. According to polling from the Center for Union Facts, the legislation’s key provisions are overwhelmingly popular with employees as well as the American public more broadly.

You can see polling on the bill’s key provisions here. You can see a full list of the nearly 50 organizations that endorse the ERA here.

While many of the bill’s original provisions from when it was first introduced in 2011 remain intact, the bill also includes key updates meant to address modern-day concerns such as new protections for gig workers, franchise small businesses, and more.

For a full overview of the ERA, visit EmployeeRightsAct.com.

If unions don’t want to become obsolete in a modern economy that prioritizes flexibility and individual choice, they should try actually earning workers’ trust — not just legislating themselves back into power. The ERA would let workers decide if unions and their self-serving agendas really have a place in today’s workforce.