Republicans Should Score a Big Win for Employee Rights 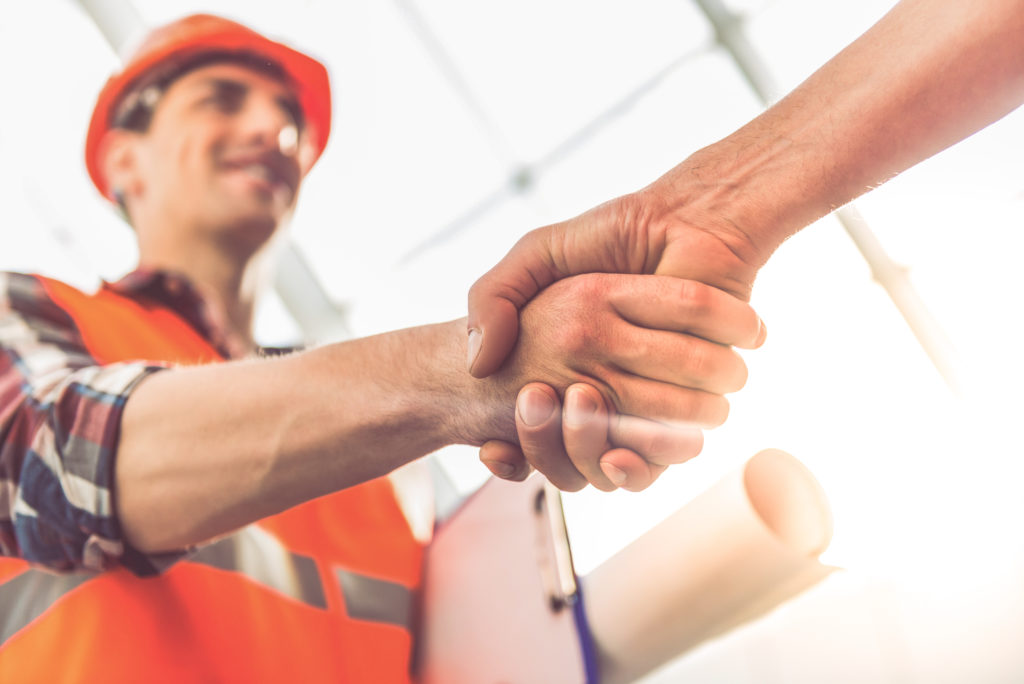 This editorial was originally published at WashingtonExaminer.com

By Washington Examiner editorial board

This winter, Republicans accomplished something that hadn’t been done in more than three decades. They reformed the tax code, restoring American businesses to tax competitiveness with businesses aboard and, one hopes, paving the way toward a period of broad-based prosperity.

That’s quite an achievement. But if one such 30-year milestone is impressive, imagine how much more impressed voters will find it if Republicans reform laws governing unions and workplace representation, which hasn’t been done for three generations.

Republicans have introduced the Employee Rights Act in recent Congresses, a bill that would do just that. Its most important accomplishment would be to restore workplace democracy with regular and periodic secret-ballot workplace elections. For the first time in 80 years — let’s repeat that, 80 years — workers would be guaranteed a say in their representation at work, rather than being stuck with whichever union was chosen by workers at their companies decades earlier.

The bill would allow workers to choose whether their private information is given to union organizers by their employers, or withheld from them. Under current law, the employers must hand such information over to unions that are trying to organize their employees, regardless of whether workers want that.

The Employee Rights Act has 140 GOP sponsors in the House. Ever since its original proposal, its common-sense provisions have been extremely popular, enjoying 75 to 80 percent support from the public. Contrast that with tax reform, which may yet prove popular but had only 30 percent approval when it passed. You’d think that the Republican Party would seize on the chance to do something manifestly and hugely popular in an election year. But the party is adept at self-inflicting public relations black eyes.

The Employee Rights Act also has all the right enemies. Big Labor strongly disapproves, because its coffers would not be filled from the pay packets of workers finally given the choice of denying them the money. Big corporations, too, are hesitant, because they’d rather deal with the reliable union devil they know than be forced to negotiate pay with employees individually.

But that’s no reason for Republicans to ignore the rights of the workers, who are too often forced into one-size-fits-all arrangements, or end up in them by default or through inertia, rather than through any desire of their own or positive choice.

President Trump’s party may face an electoral tsunami in 10 months’ time unless they rack up popular achievements and pursue other popular ideas, whether or not they actually pass Congress. Given public sentiment and the lack of coherent Democratic opposition, the ERA is an ideal vehicle for doing the latter.

The election year is already underway. It won’t be long before the midterms are too close for Congress to get any serious legislating done. It would be unfortunate if congressional Republican leaders chose not to rest on their laurels and missed the chance to move a bill like this one.