Remember Freedom of Association? Union Membership Should Not be Forced 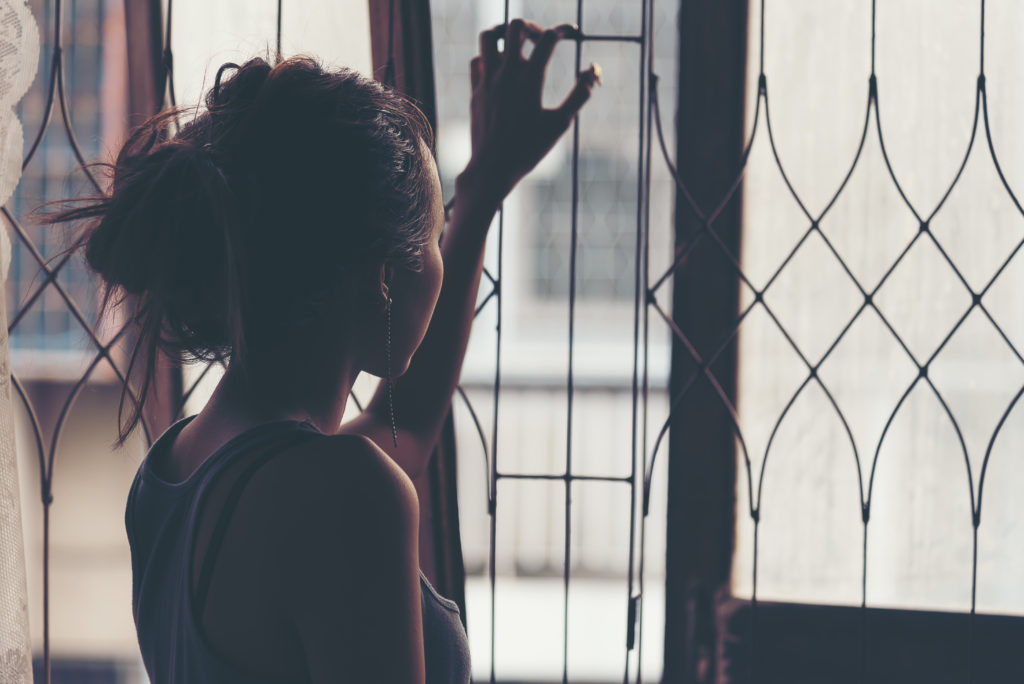 This editorial was originally published at WashingtonExaminer.com

By the Washington Examiner editorial board

Can state governments use their public workforce to funnel money from taxpayers to their political allies against the will of public employees? That question will be argued before the Supreme Court this week.

The case is Janus v. AFSCME, and the question is whether governments can compel public employees who aren’t union members to pay dues or fees to the union. This is important for Democrats because public-employee unions are key allies and the involuntary dues fund these unions to push more public employees into joining.

A correct ruling in this case would expand the rights of public employees. Congress could follow suit with federal laws further protecting workers from unions who demand the right to slip a grasping hand into their pockets and take out some of their hard-earned wages.

In 2016, after the death of Justice Antonin Scalia, the Supreme Court issued a 4-4 decision in Friedrichs v. California Teachers’ Association. Justices Anthony Kennedy, Clarence Thomas, John Roberts, and Sam Alito signaled that they were ready to end compulsory union dues and fee payments for government workers everywhere, overturning a precedent set decades earlier. Now Justice Neil Gorsuch has been added to the Supreme Court, and a similar case has made its way to the top.

Janus v. AFSCME, brought by government workers in Illinois, offers the Court an opportunity to follow through, reverse the precedent, and stop states operating closed union shops. No longer would governments be the handmaidens and dues-collectors for public employee unions, which give their political donations overwhelmingly to Democrats, who return the favor with anti-freedom, pro-union laws and regulations.

Union membership would finally be voluntary in the public sector, with each clerk, fireman, prison guard, bus driver, sanitation worker, and public school teacher free to choose for himself. This case is a very big deal, in that it could effectively establish universal Right-to-Work for all government employees, shutting off a massive unearned stream of income for politically active left-wing groups.

Unions are an important part of our society and economy, and, properly limited in their actions, can be beneficial. But they should earn their money and membership the way most institutions do, by convincing people that they are worth joining and funding. Let the market decide whether they are worth the money and build a base of voluntary members. A proper ruling in Janus would bring us a step in that direction.

Whatever the court decides, Congress can build on it to make 2018 a true year of worker freedom. The federal Employee Rights Act would extend new freedoms to private-sector workers by requiring periodic workplace votes to re-certify their unions.

This would guarantee that those unions are still serving the interests of the workers, not just living on and collecting their dues through inertia because a completely separate group of workers happened to choose that union in the 1960s.

Just as a favorable ruling in Janus could free all government workers from compulsory union membership, the ERA would give private-sector employees a realistic chance of getting rid of unwanted, inefficient, or poor union representation.

Labor unions played a large role in creating the modern workplace. But having decades ago fought for and obtained a regulatory structure that makes modern workplaces safe and humane, unions have become a lot less necessary to today’s workers.