Leading retailers are pro-worker — why isn’t the PRO Act? 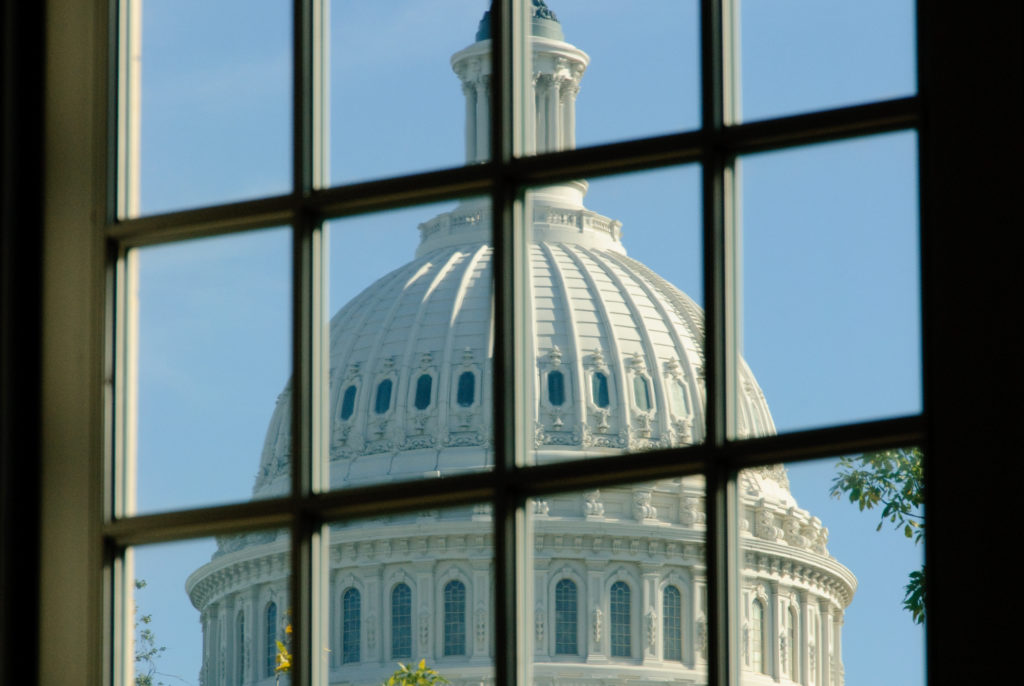 This article was originally published in The Hill.

It is unfortunate that labor issues are so controversial in the United States. All too often these issues, particularly in Washington, are framed as pitting workers against employers. Harsh lines are drawn, and elected officials are forced to choose a side or risk being unfairly labeled by their supporters as anti-union or anti-business.

This division will be on full display when the union-backed H.R. 2474, The Protecting the Right to Organize Act (PRO Act), is brought to the House floor. Their goal is to frame the legislation as pro-worker, falsely implying that job providers are somehow anti-worker. The not-so-subtle “corporations are the enemy” storyline is pervasive, and the talking points for the bill center around driving an unnecessary and harmful wedge between workers and employers.

Ironically, the bill doesn’t strengthen worker rights at all. On the whole, it is actually harmful to workers because it unequivocally takes many of their rights away. The bill tramples on employee privacy rights by forcing employers to give unions sensitive private information about employees, eliminates an employee’s right to cast a private ballot in union elections, and limits the ability of employees to receive important information by unnecessarily chilling employers’ right to communicate with their workforce on the pros and cons of unionization.

But most chilling will be the PRO Act’s impact on our economy and society. Over 70 years ago when Congress passed the Taft-Hartley Act, lawmakers rightly prohibited certain kinds of intimidation involving union “threats,” “coercion,” and “restraints” against neutral employers. The PRO Act, if enacted, will turn back the clock and return us to a potentially far more violent and unrestrained era. The legislation overturns the common-sense protections in Taft-Hartley and allows union organizers to picket, disrupt business operations, and even block shipments into a business, which will have a negative impact on customers and the local and national economy. Most Americans would be appalled at Congress for allowing the kinds of bullying and potentially violent strikes that we often saw in the early 20th Century.  It’s time to move forward not backward.

This legislation only perpetuates the old and outdated union mantra that for workers to thrive they must unionize and fight against their employer. The inherent problem with this thinking is that it ignores the realities of the modern workforce and the resources employers invest to attract, retain, motivate, and engage talent. Public policy should incentivize these activities, rather than creating conflict by pitting employers and workers against one another.

Leading retailers are building a 21st Century retail workforce that is diverse, innovative, and skilled. Retailers are looking to shape the rapidly changing landscape to ensure that talent will always be able to choose retail as a path to achieve personal and professional success. The PRO Act overlooks those achievements and ignores the consequences of the bill’s dangerous policies on our economy — an economy that has resulted in record consumer confidence and significant wage growth in the retail industry.

We urge Members of Congress to reject the PRO Act, a dangerously flawed idea that would take our economy backward. Rolling back the protections for both business and labor that have made our economy the envy of the world should be rejected by all who care about American workers.

Evan Armstrong is the vice president for workforce at the Retail Industry Leaders Association, a trade association.